Per Bastrop County ordinances we do NOT require Covid vaccinations nor Covid testing to enter Scream Hollow. Mask wearing is optional. Please stay home if you are sick. 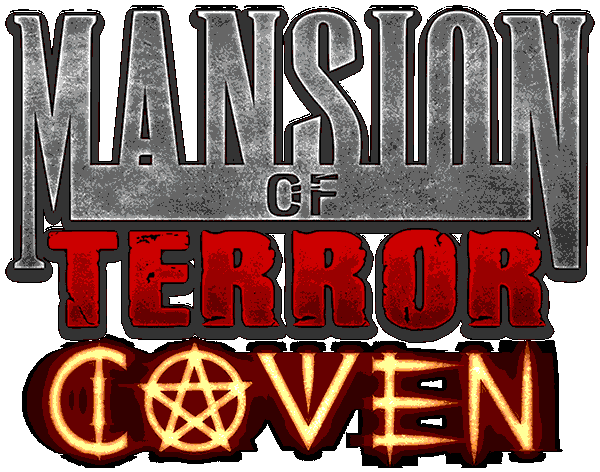 In late fall of 1842, a wagon train rode into the Bastrop area, but not before cholera and Comanche Indian raids left many of the children without parents. A mysterious woman, Adella, took the orphaned children in. She built an orphanage among the towering loblolly pines, yielding plenty of wilderness for the children to play. The locals called her Saint Adella. Little did they know about who, or what, she really was.


There was little known, however, about the terror that lie within the ornate walls of this enormous mansion and of Adella’s gift with black magic and the conjuring of spirits from the other side.

Adella’s orphanage filled at a rapid pace, and it became necessary to bed the children in the dismal, damp basement below. Many of the children died of starvation and disease, Adella claiming smallpox and cholera.

Throughout the mansion are displayed sketches, crystal pendants and a room doused with dried pigs feet, rooster talons and squirrel tails, and severed heads of the dolls she confiscated from the children. In the midst of the mansion, a Spirit Board summoned souls from beyond sending Adella in a trance; excreting foamy vomit, demonic moans and voodoo chants where she inhabited the essence of the Baba Yaga, a Demonic Goddess, whose survival depended on the devouring of children. The center of the floor still bares a star, an altar of sacrifice.

Most of the children who died at the orphanage were buried in the cemetery out back at the entrance of the currently standing abandoned church. Legend has it that Adella conjured up a creature to protect the cemetery and keep the Comanche away from the woods around the mansion. Is it a demon or just the fear of an imagined boogeyman? One of the children wrote on the wall in the mansion, “Don’t go near the cemetery… if you look at him, he will get you!” To this day no one dares enter that cemetery, especially at night.

For decades the mansion has laid abandoned and lifeless. But if you look hard and listen intently, you can hear the nursery rhymes playing in the old nursery, and hear the faint screams of children coming from the basement below the mansion.

OUR HAUNTED ATTRACTIONS ARE RECOMMENDED FOR AGES 12 AND UP. PARENTS ARE WELCOME TO BRING YOUNGER CHILDREN TO THE CAFE AND BAKERY TO ENJOY THE HALLOWEEN AREA.